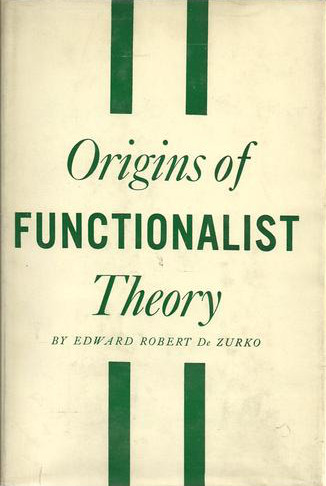 “The main purpose of this book is to study the idea of functionalism from a historical point of view. The research media are the literary sources of functionalism. Early functionalist trends in writings on architecture shall be analyzed and compared with each other and with modern interpretations of the concept. By means of this es­sentially semantic study I hope to demonstrate (1) the antiquity of functionalist ideas, especially the tendency to connect ideas of use with ideas of beauty; (2) the variety of guises assumed by this type of theory; and (3) the recurrent ideas which have generally charac­terized functionalist theory.” (from the Introduction) 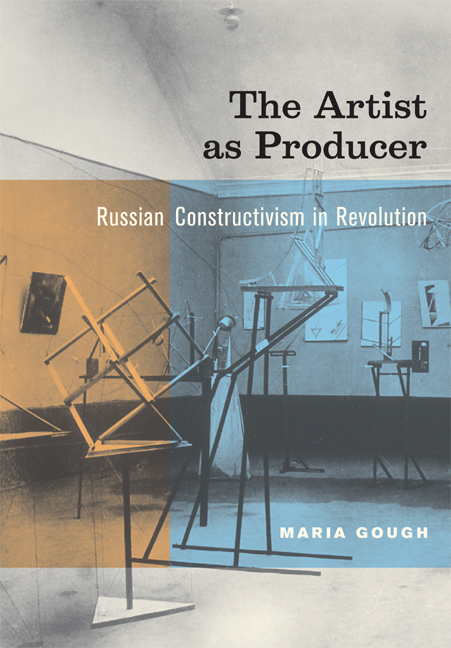 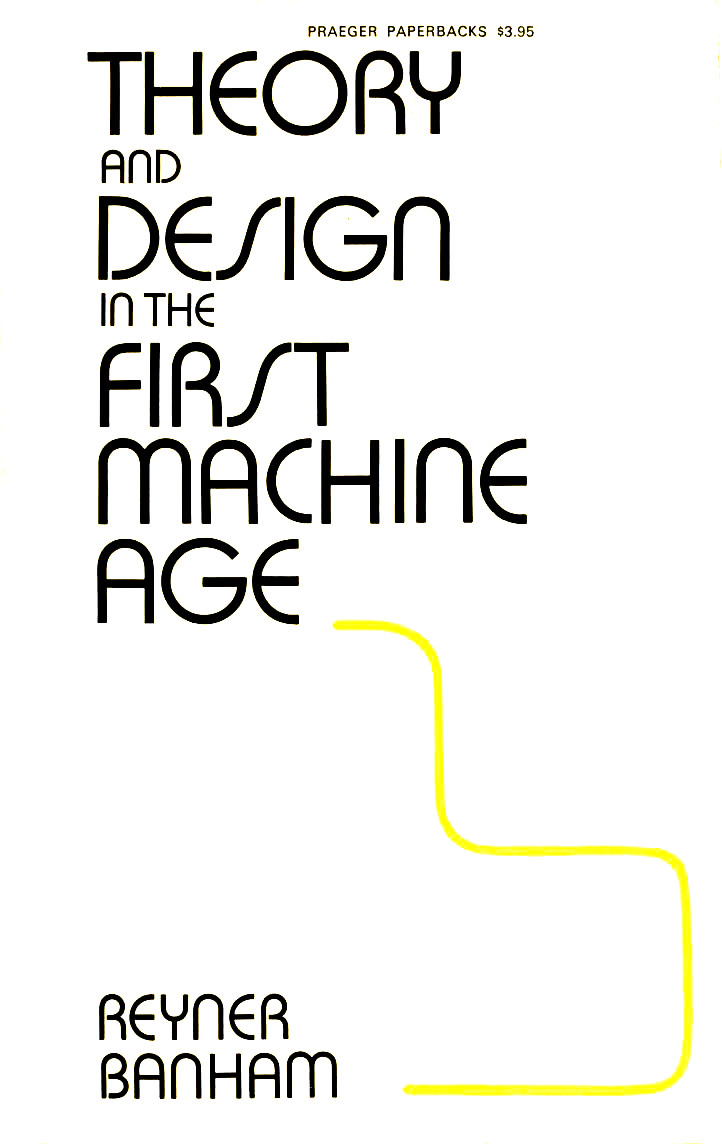