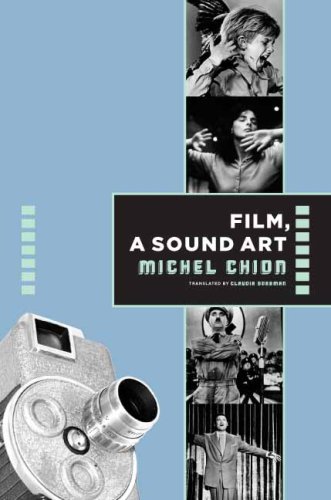 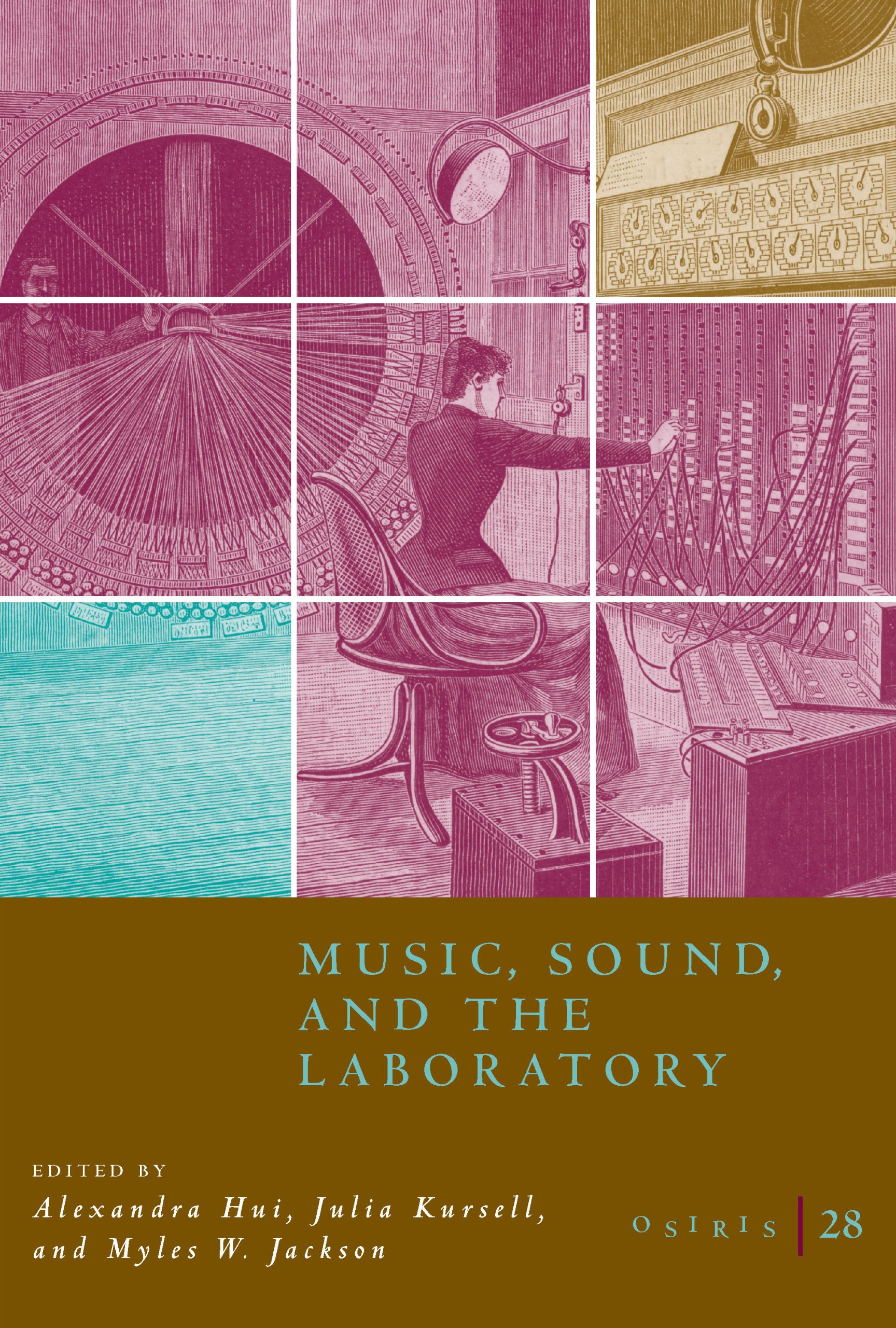 “In this article, I deliver a first-person anthropological report on a dive to the seafloor in the Woods Hole Oceanographic Institution’s three-person submersible, Alvin. I examine multiple meanings of immersion: as a descent into liquid, an absorption in activity, and the all-encompassing entry of an anthropologist into a cultural medium. Tuning in to the rhythms of what I call the “submarine cyborg”—“doing anthropology in sound,” as advocated by Steven Feld and Donald Brenneis (2004)—I show how interior and exterior soundscapes create a sense of immersion, and I argue that a transductive ethnography can make explicit the technical structures and social practices of sounding, hearing, and listening that support this sense of sonic presence.” (Abstract)