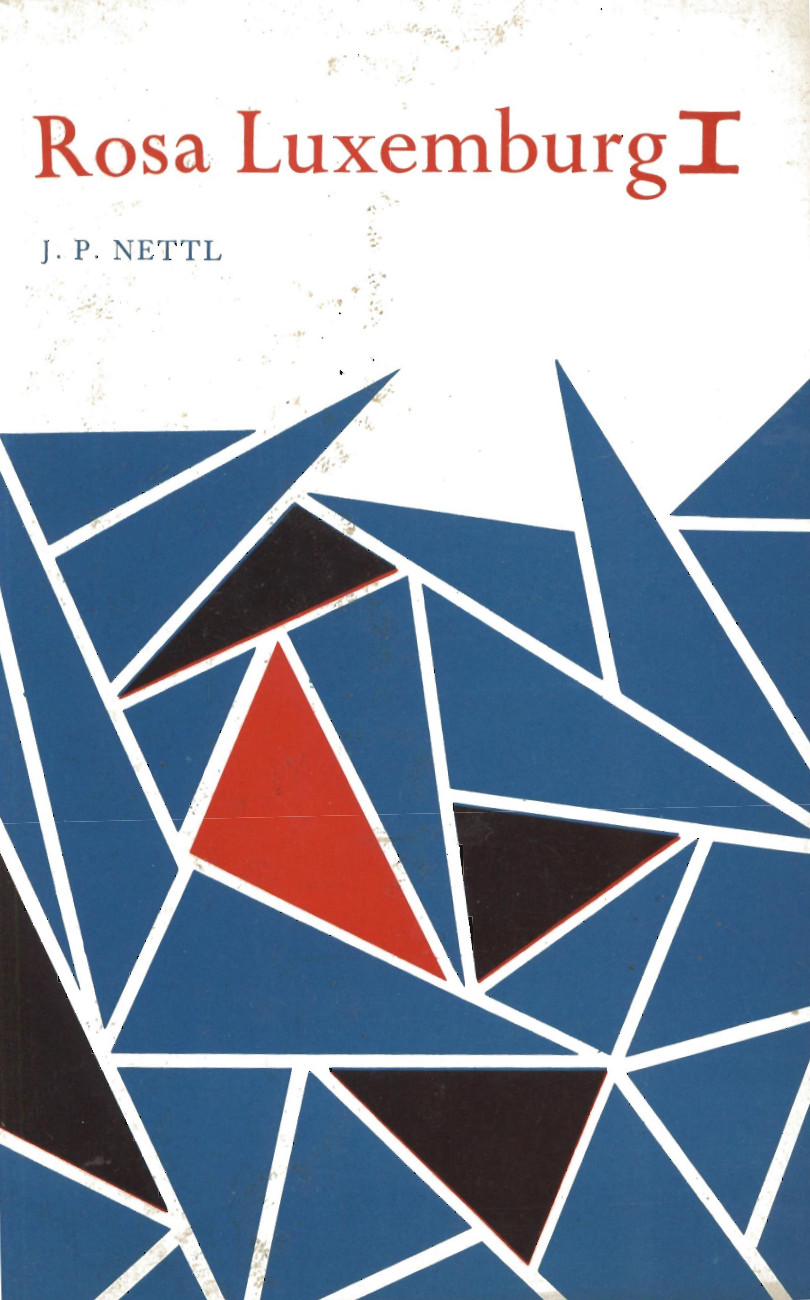 The first of 2 volumes of the leading biography of the Marxist theorist, philosopher, economist and revolutionary socialist. Covers the period until 1911.