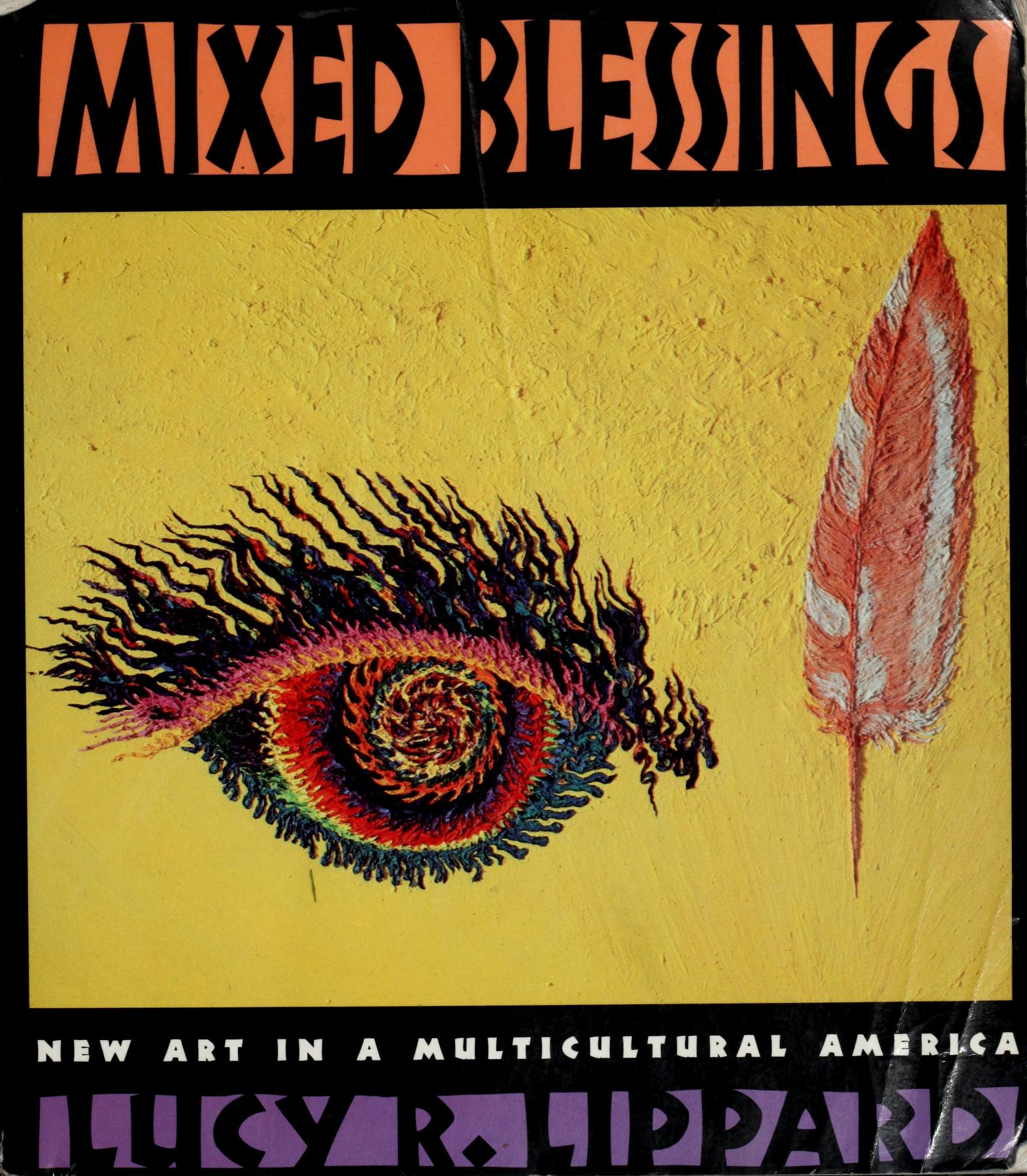 “Mixed Blessings is the first book to discuss the cross-cultural process taking place in the work of contemporary Latino, Native, African, and Asian American artists. Rich with illustrations of artworks in many different media, and filled with incisive quotes and unsettling reports, it is more than a book about art; it is a complex meditation on the relationships of people to their cultures. Lucy R. Lippard challenges conventional approaches and explores the role of images in a changing society. Among her subjects are the uncertainty of exile; the confusion of identity in attempts to climb out of the melting pot; and art that speaks for itself, reversing stereotypes and reclaiming history and memory. 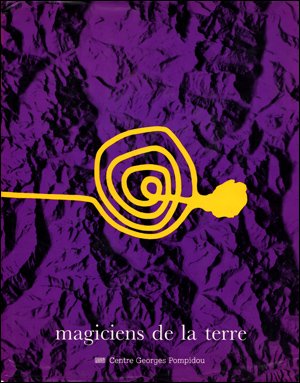 How can we affirm the independence of critical artists and intellectuals when confronted by the new crusaders of Western culture, the neoconservative champions of morality and good taste, the sponsorship of multinationals and the patronage theorists who have lost all touch with reality? How can we safeguard the world of free exchange which is and must remain the world of artists, writers and scholars?

These are some of the questions discussed by the leading social thinker Pierre Bourdieu and the artist Hans Haacke in this remarkable book. Their frank and open dialogue on contemporary art and culture ranges widely, from censorship and obscenity to the social conditions of artistic creativity. Among the examples they discuss are the controversies surrounding the exhibition of photographs by Robert Mapplethorpe and Andres Serrano, the debates concerning multiculturalism and ethnic diversity, and the uses of art as a means of contesting and disrupting symbolic domination. They also explore the central themes of Hans Haacke’s work, which is used to illustrate the book.

Free Exchange is a timely intervention in current debates and a powerful analysis of the conditions and concerns of critical artists and intellectuals today.