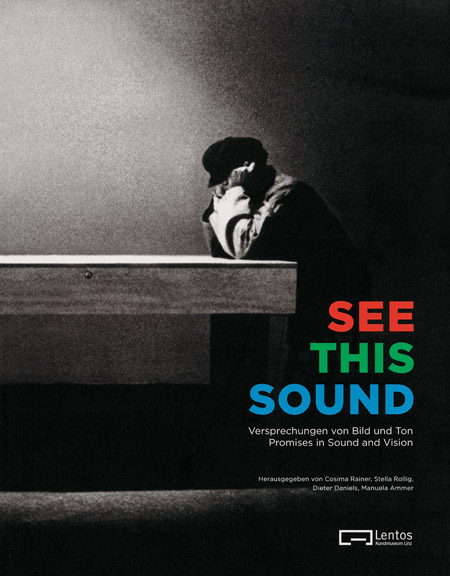 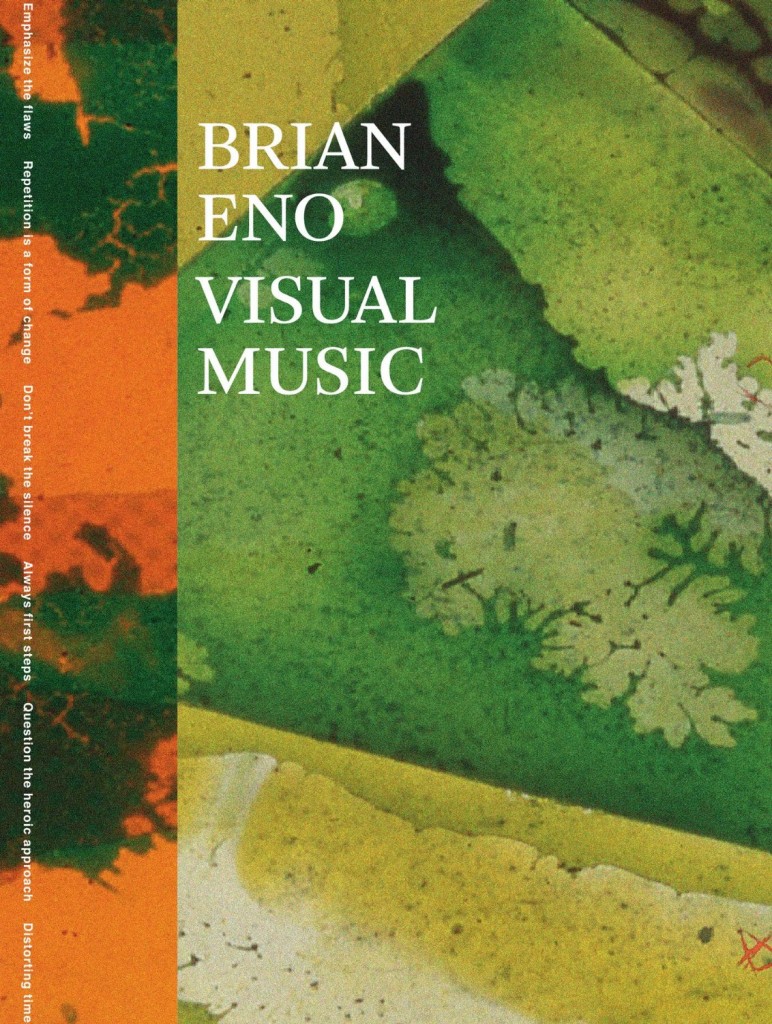 “This comprehensive monograph celebrates the visual art of renowned musician Brian Eno. Spanning more than 40 years, Brian Eno: Visual Music weaves a dialogue between Eno’s museum and gallery installations and his musical endeavors—all illustrated with never-before-published archival materials such as sketchbook pages, installation views, screenshots, and more. Steve Dietz, Brian Dillon, Roy Ascott, and William R. Wright contextualize Eno’s contribution to new media art, while Eno himself shares insights into his process. Every copy from the publisher includes a download code for a previously unreleased piece of music created by Eno, making this collection a requisite for fans and collectors.”