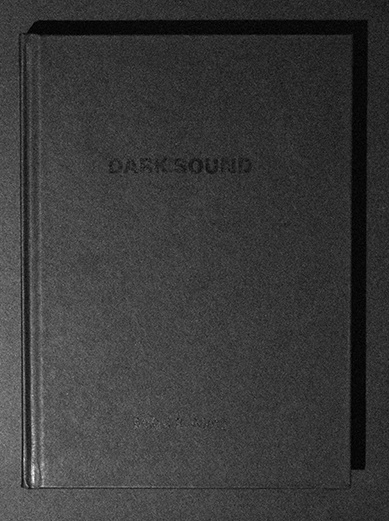 “The book contains “Ecopolitik”–an introduction as an epilogue by José Luis Espejo, a letter to the Huaorani people, two research texts and one bertso, descriptive texts and photos of recordings, a possible chronology, a glossary, a compilation of several texts with testimonies, reports and declarations from different people, groups, institutions, and publications in reference to the impact—direct or indirect—of the noise from the oil industry during its various phases of development on the people, the environment and the fauna.”

The book is supplemented by a CD containing 34 recordings in one track. 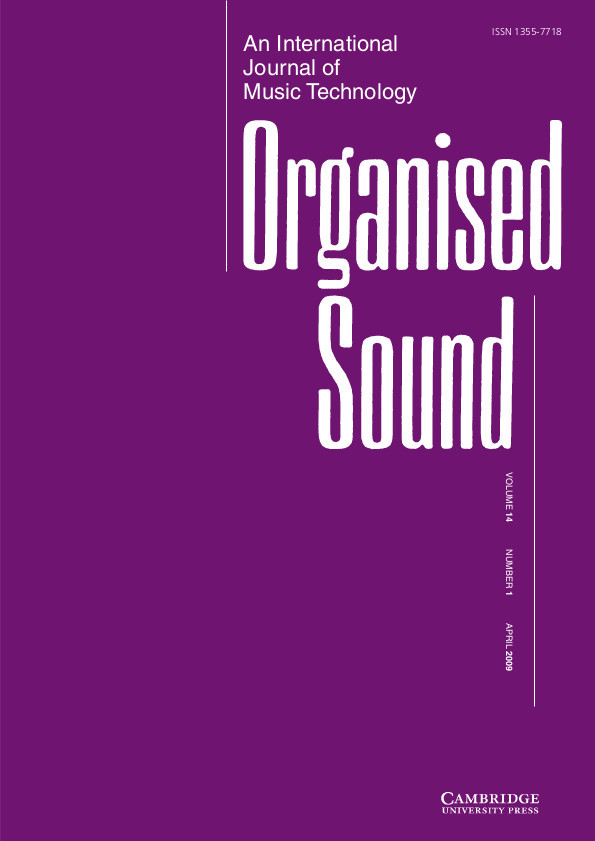 “Thanks to a variety of contributors, this issue of Organised Sound usefully articulates several definitions of sound art, principally the German Klangkunst vs the US art gallery assumption, the former focusing on the sculptural dimension and site specific, architecture related installations, while the latter deals with more aesthetic and psychological aspects.” (from a Continuo review)