R. Murray Schafer: The Soundscape: Our Sonic Environment and the Tuning of the World (1977–) [EN, PT] 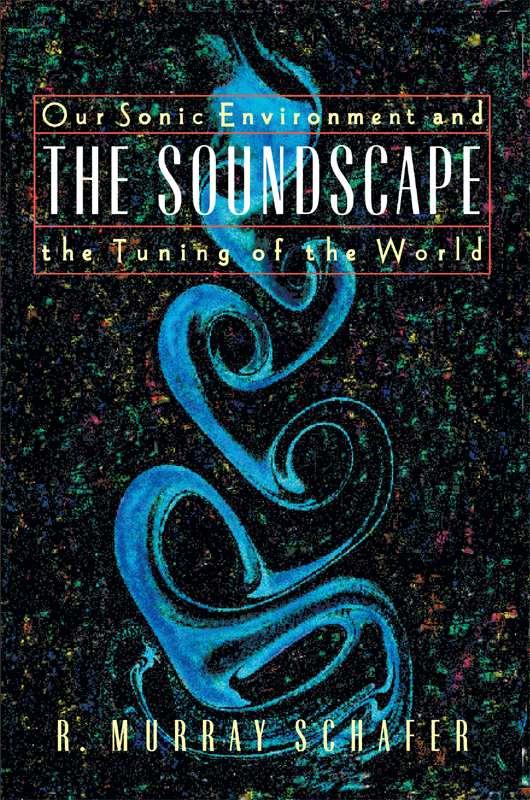 “The soundscape–a term coined by the author–is our sonic environment, the ever-present array of noises with which we all live. Beginning with the primordial sounds of nature, we have experienced an ever-increasing complexity of our sonic surroundings. As civilization develops, new noises rise up around us: from the creaking wheel, the clang of the blacksmith’s hammer, and the distant chugging of steam trains to the “sound imperialism” of airports, city streets, and factories. The author contends that we now suffer from an overabundance of acoustic information and a proportionate diminishing of our ability to hear the nuances and subtleties of sound. Our task, he maintains, is to listen, analyze, and make distinctions.

As a society we have become more aware of the toxic wastes that can enter our bodies through the air we breathe and the water we drink. In fact, the pollution of our sonic environment is no less real. Schafer emphasizes the importance of discerning the sounds that enrich and feed us and using them to create healthier environments. To this end, he explains how to classify sounds, appreciating their beauty or ugliness, and provides exercises and “soundwalks” to help us become more discriminating and sensitive to the sounds around us. This book is a pioneering exploration of our acoustic environment, past and present, and an attempt to imagine what it might become in the future.”

First published as The Tuning of the World, Knopf, New York, 1977. 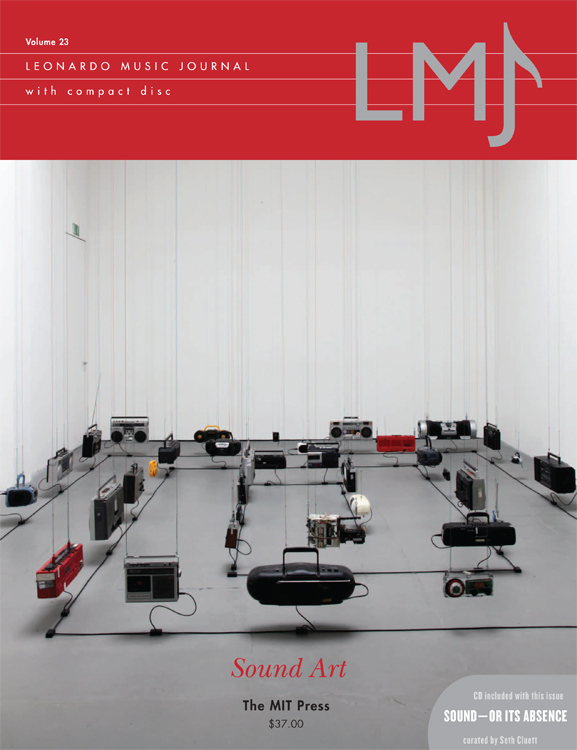 The volume contains essays on environmental sound (both pastoral and urban), the spatial distribution of sound, technical innovations, as well as historical and critical contributions.