The world is increasingly unthinkable, a world of planetary disasters, emerging pandemics, and the looming threat of extinction. In this book Eugene Thacker suggests that we look to the genre of horror as offering a way of thinking about the unthinkable world. To confront this idea is to confront the limit of our ability to understand the world in which we live – a central motif of the horror genre.

In the Dust of This Planet explores these relationships between philosophy and horror. In Thacker’s hands, philosophy is not academic logic-chopping; instead, it is the thought of the limit of all thought, especially as it dovetails into occultism, demonology, and mysticism. Likewise, Thacker takes horror to mean something beyond the focus on gore and scare tactics, but as the under-appreciated genre of supernatural horror in fiction, film, comics, and music. This relationship between philosophy and horror does not mean the philosophy of horror, if anything, it means the reverse, the horror of philosophy: those moments when philosophical thinking enigmatically confronts the horizon of its own existence. For Thacker, the genre of supernatural horror is the key site in which this paradoxical thought of the unthinkable takes place.

Lynn Thorndike: A History of Magic and Experimental Science, Vols. 1-2 (1923)

Lynn Thorndike’s History of Magic and Experimental Science, in 8 volumes, is the premier reference work for the history of magic in the West. The first 2 volumes cover late antiquity through the 13th century. These are strong volumes, copiously researched and well-indexed, and a major source for work on the period.

The aim of the complette set is to treat the history of magic and experimental science and their relations to Christian thought down to the Seventeenth Century. The first two volumes deal with the first thirteen centuries of our era, with special emphasis upon the 12th and 13th centuries. Magic is understood under the broadest sense of the work, as including all occult arts and sciences, superstitions and folklore. The author believes that magic and experimental science have been connected in their development, and within these pages will attempt to prove the same. 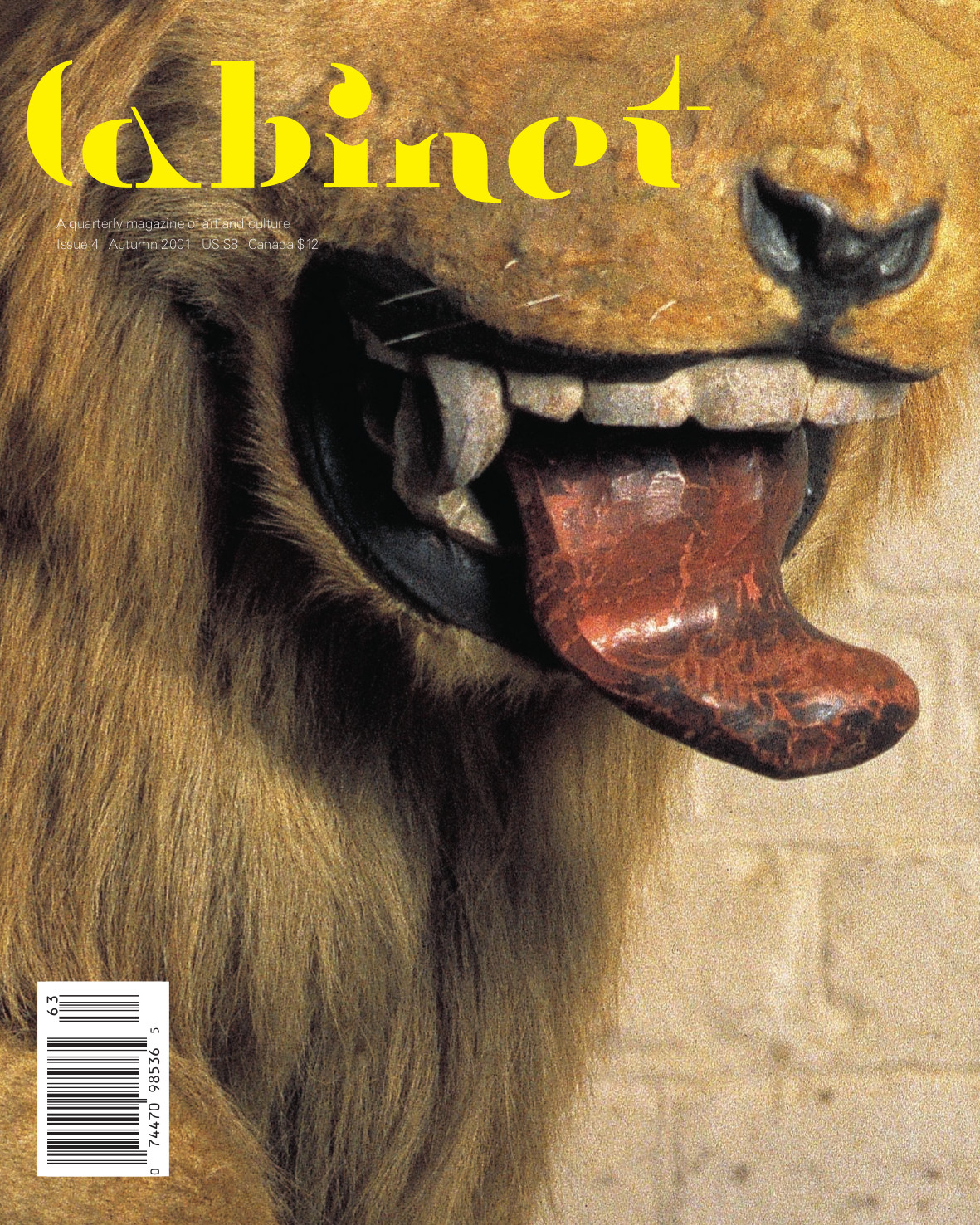 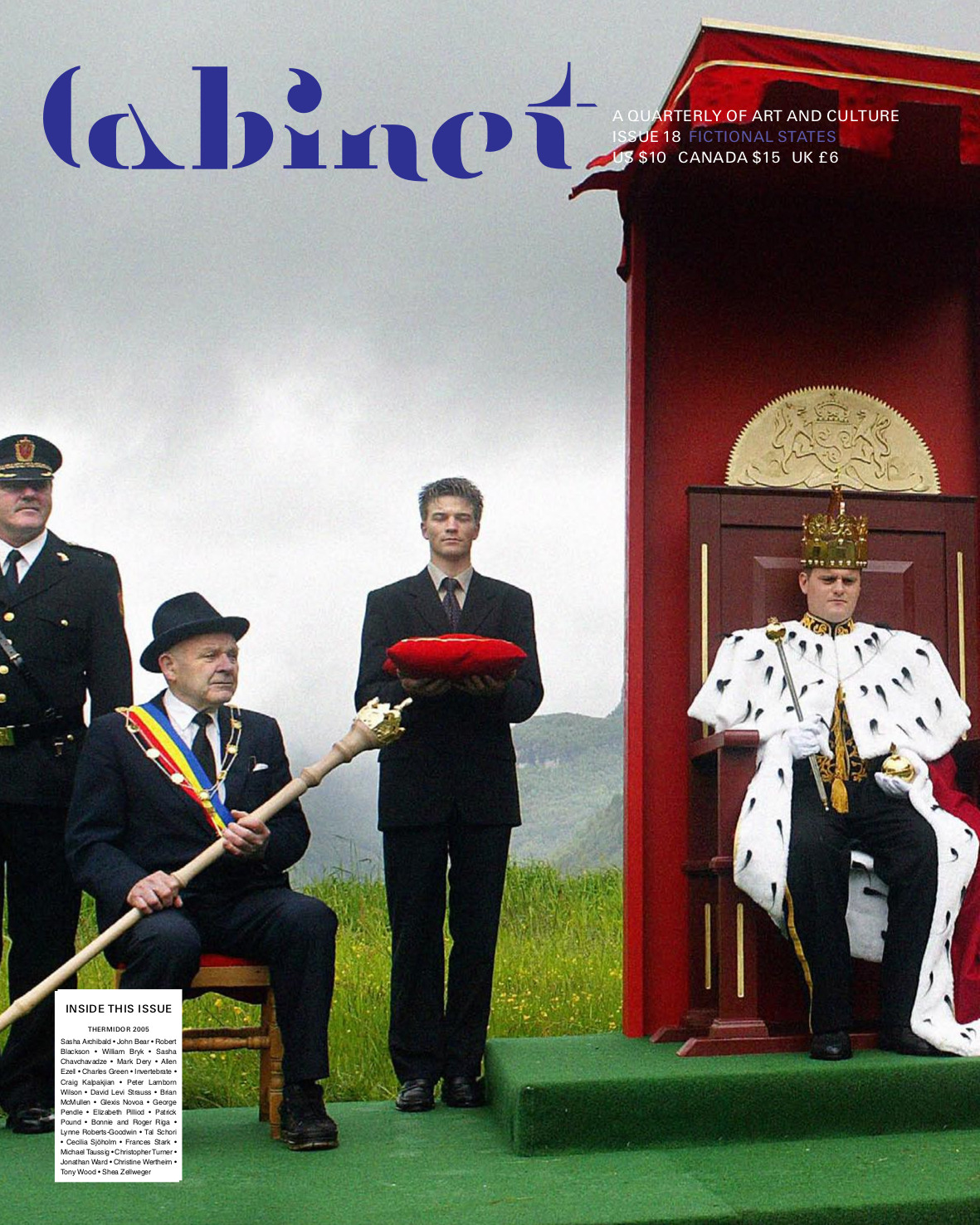 Comments (6)
activism aesthetics architecture art art criticism art history art theory avant-garde biography body capitalism cinema city computing contemporary art copyright cybernetics democracy design economy feminism film history history of technology internet knowledge labour language literature machine marxism mass media media media art media theory music music history networks painting performance philosophy photography poetry politics science software sound sound recording technology theory
The materials on this blog are for educational and noncommercial use only. All rights belong to the authors. If you believe that material we link to infringes your copyright and wish for the material to be removed, please contact us and it will be removed from this site with or without a link you designated for the material to be previewed by the users. Please support the authors by purchasing their works. | Top