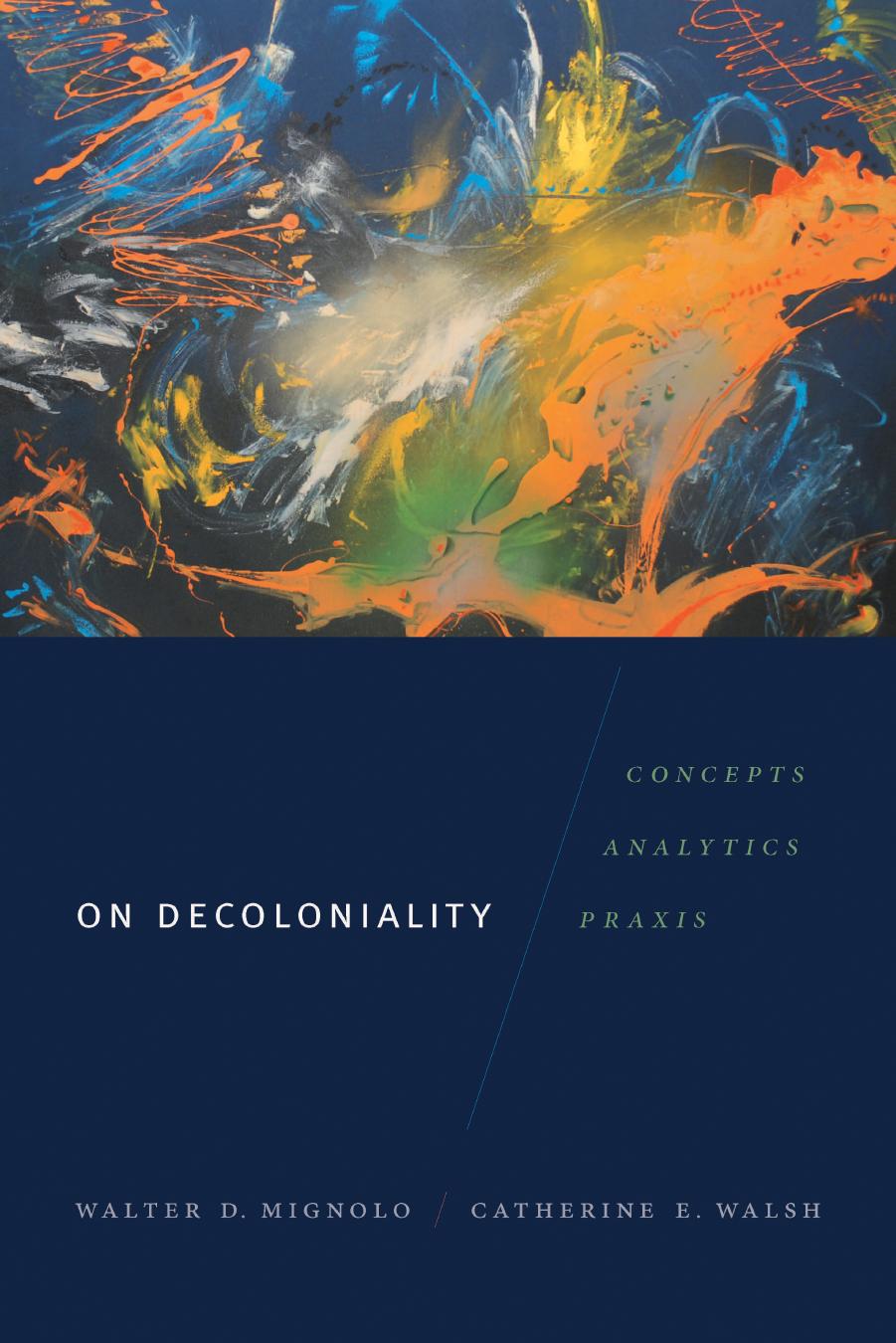 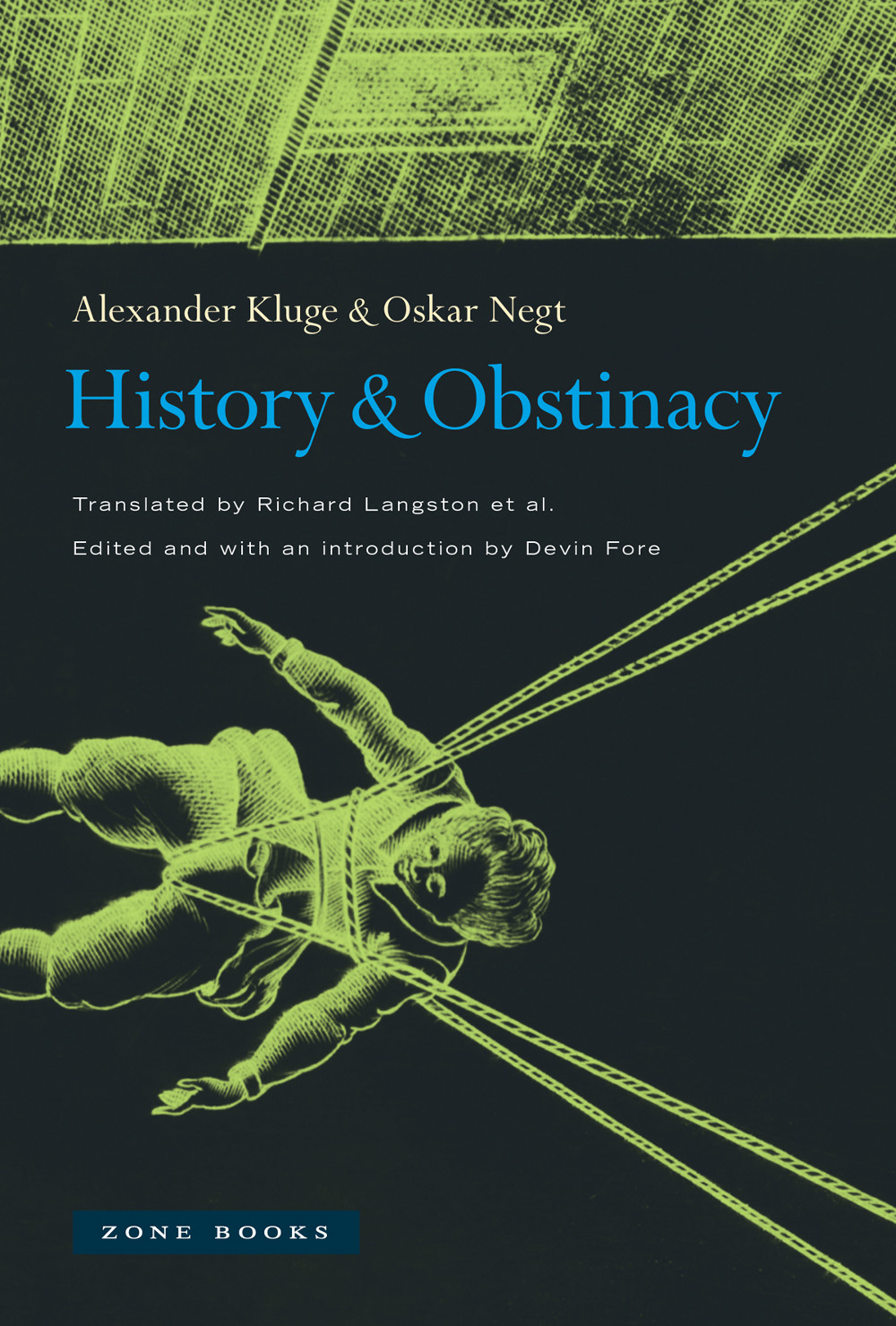 “If Marx’s opus Capital provided the foundational account of the forces of production in all of their objective, machine formats, what happens when the concepts of political economy are applied not to dead labor, but to its living counterpart, the human subject? The result is Kluge and Negt’s History and Obstinacy, a breathtaking archaeology of the labor power that has been cultivated in the human body over the last 2,000 years. Supplementing classical political economy with the insights of fields ranging from psychoanalysis and phenomenology to evolutionary anthropology and systems theory, History and Obstinacy examines the complex ecology of expropriation and resistance as it reaches down into the deepest strata of unconscious thought, genetic memory, and cellular life. First published in 1981, this epochal collaboration has now been edited, expanded, and updated by the authors in response to global developments of the last decade to create an entirely new analysis of “the capitalism within us.””