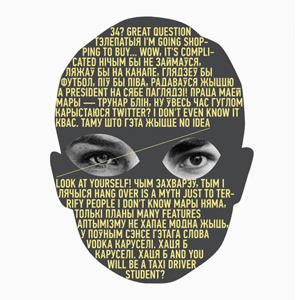 34mag.net is an online Belarusian independent youth publication, ran from Minsk since 2006. Aside from its online articles it publishes theme-based issues on CD-ROM of which ISO images can be also downloaded. The issues cover a range of topics including Belarusian art and culture, migration, sex, rap news, street culture, or zine culture. Selected articles are translated to English.

Jake Kinzey: The Sacred and the Profane: An Investigation of Hipsters (2012) The Sacred and the Profane examines the hipster and the current cultural impasse by going beyond “going-against-the-grain.”

The Sacred and the Profane is a work that combines local and global analysis to examine our age’s often-talked about, but mostly misunderstood, mainstream subculture: the hipster. This book seeks to answer questions like, Why don’t hipsters want to be called hipsters? and Why do they act like they are different when they are just like all the other hipsters? If you can’t stand hipsters, are a hipster, or don’t know what a hipster is, this book is for you. 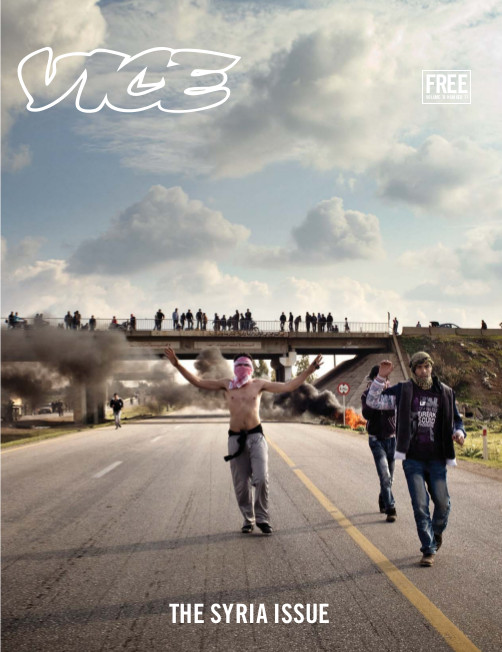 “VICE commissioned renowned war photographer and videographer Robert King to embed with the ragtag troops of the Free Syrian Army in Aleppo, smack dab in the heart of a conflict that is ripping Syria apart. He returned with footage that has made us very scared and very sad for the future of the country. We’ve compiled Robert’s footage into a series of raw, largely unedited vignettes that present a snapshot of the ancient city as it crumbles and burns while its citizens are killed indiscriminately.” (Editors)