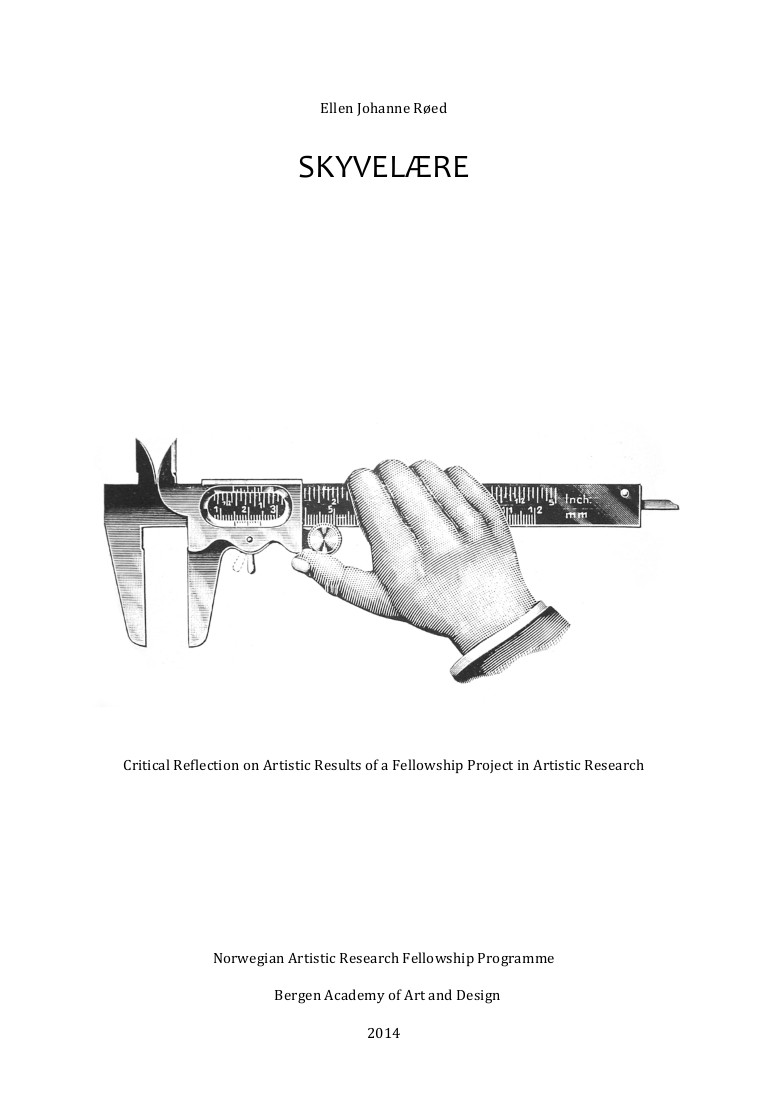 Composed of the words sliding and knowing, the Norwegian term skyvelære means caliper, a device for measuring distance. In her research Ellen Røed reflects on devices and procedures that are used in video art and in the natural sciences. She considers various relationships involved in creating representations; field trips, story telling, gathering or capturing of data, measuring and calibrating.

Critical Reflection on Artistic Results of a Fellowship Project in Artistic Research
Bergen Academy of Art and Design, 2014
143 pages 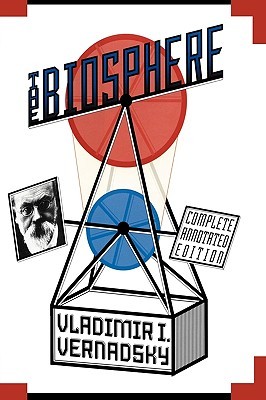 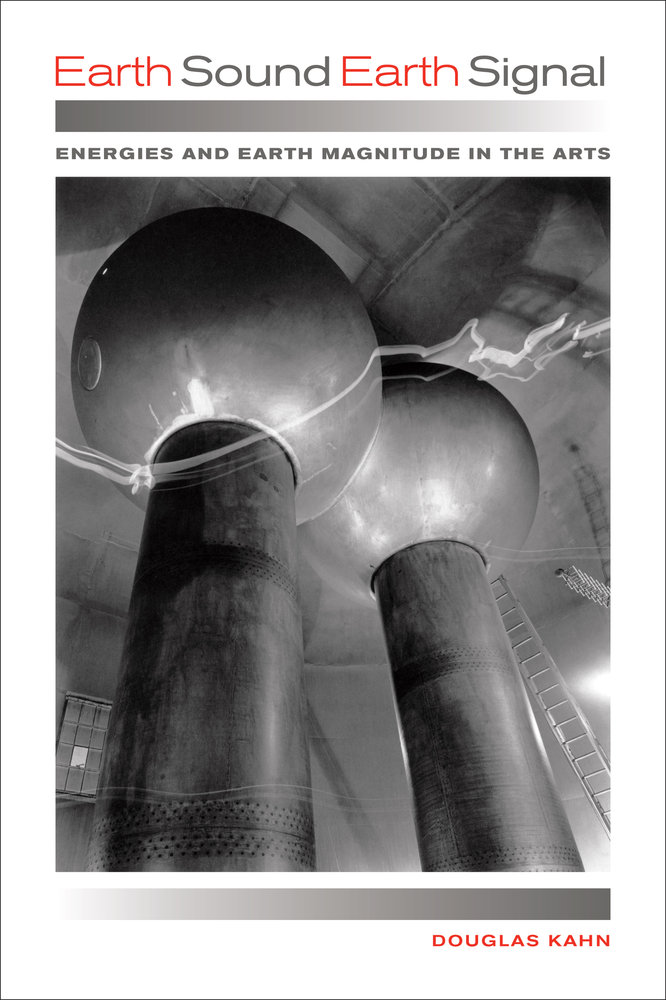